The museum at Lacolle – open at weekends only.

Yes, I’m not having much luck at all with the Canadian Tourist season, am I?

I had better luck at Bell Telephones in St Jean sur Richelieu. Someone who actually knew what he was talking about had me conected in five minutes – at a price, mind you (we are talking about Bell Telephones of course) but I’m now connected. I’ve had to have a new number – it’s 740 6186 but the area code remains the same as before.

So off to the Fort St Jean and found that it was closed, but a helpful woman military person allowed me to wander around the barracks and to take photos, as long as I didn’t go inside any buildings. 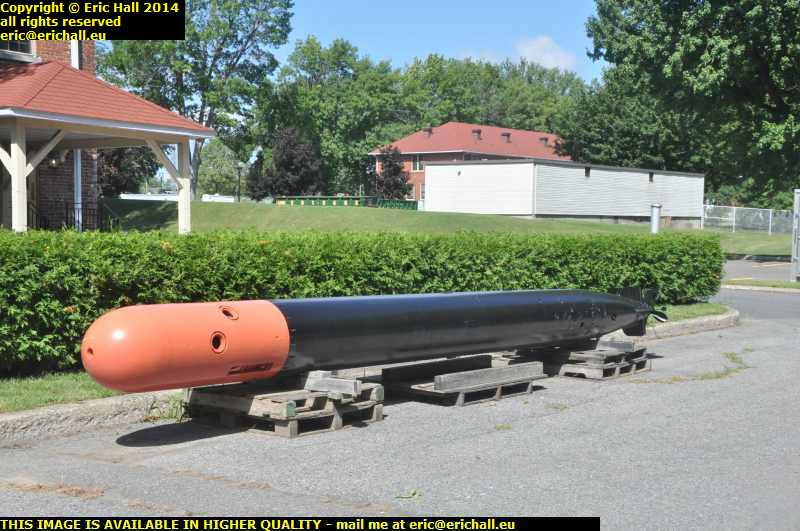 There are lots of old military equipment there so I was in my element for a good hour or so. This is an anti-U-boat homing torpedo from World War II. It’s the type that was launched either from the air or from a ship.

It’s certainly quite an interesting artefact to see, especially as I’ve been spending a lot of time wading my way through Clay Blair’s rather polemic and viciously anti-British submarine book

There were lots of other stuff there – tanks and aeroplanes and so on – so I didn’t have a totally wasted morning. 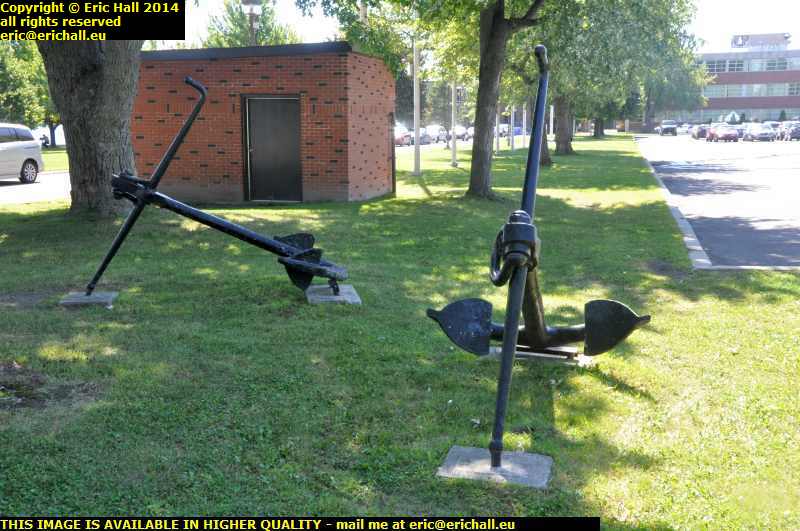 Probably the most important thing in the fort, at least from my point of view, were these anchors. They were discovered in Fury Bay on Somerset Island, which is in the High Arctic.

They are said to come from the ship – the Fury of William Parry (he after whom Parry Sound in the High Arctic is named) which was crushed in the ice one winter in the early 19th Century during one of his explorations to pass through the North-West passage. 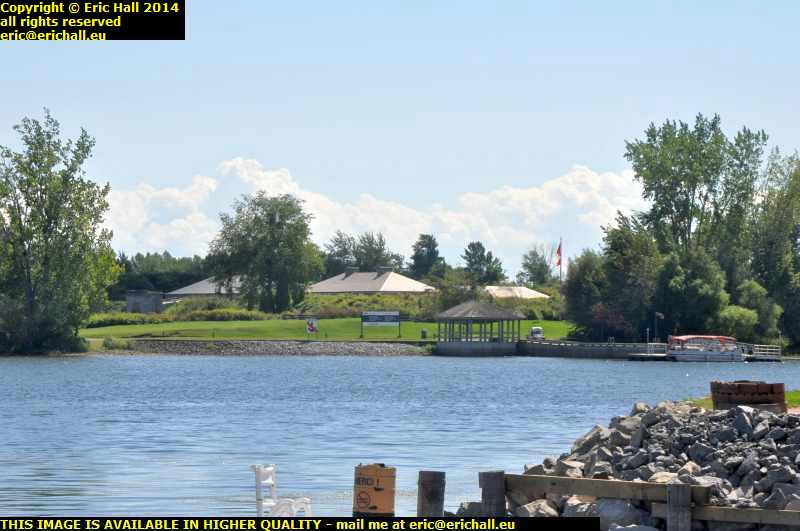 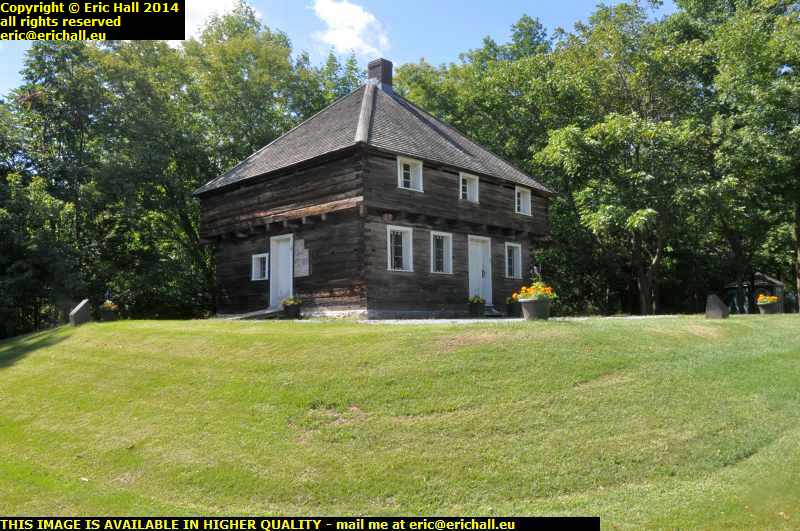 The blockhouse at the River Lacolle was also closed. It was part of the border fortifications controlling the access up the Richelieu valley and was built in 1778 after the American incursions of 1776.

Its claim to fame was that in March 1814 it held out against 4000 American soldiers bent on invading Canada, and in November 1838 it was the site of the last stand of the “Patriots”.

It’s the only blockhouse left in Quebec now, but regular readers of this rubbish will remember that we encountered one in Edmundston in New Brunswick a few years ago.

From there I went on to the town of Lacolle and with the museum closed, visited the site of the enigmatic “Battle of Lacolle Bridge”. Here in thick fog on 20th November 1812 the American forces prepared to attack the British forces but someone accidentally discharged a firearm.

This caused the Americans to start shooting, and ended up inflicting heavy casualties upon their own troops. This caused them to retreat in disarray without embarrassing the defenders at all. 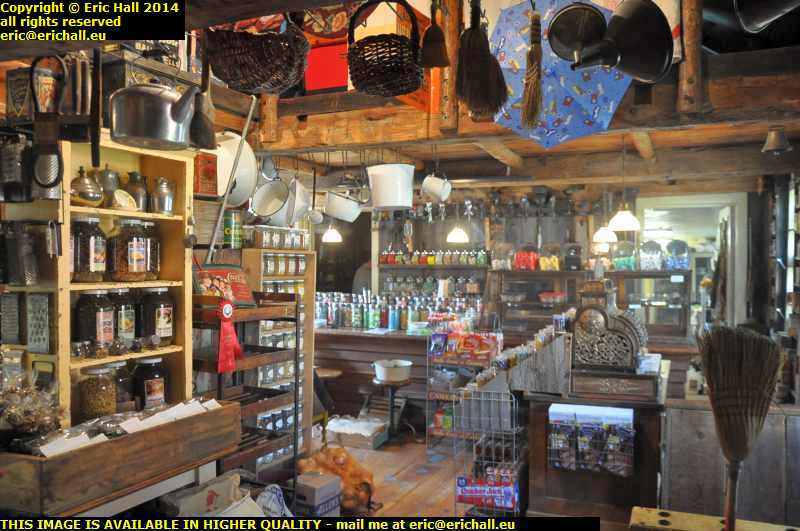 At Hemmingford I encountered the “d’Antan magasin General”- a shop that was set out in the style of a shop of 100-odd years ago.

I had an interesting chat with the proprietor of the shop – I kept her away from her jam-bottling and sauce-making. We put the world to rights for a good half an hour and I ended up with a handful of traditional sweets and a cup of coffee so I’m not complaining and I’ll come back here again if ever I get the chance.

We then drove on for our usual confrontation with the American border farces down the road. I’m sure that there’s no real reason for them to be so … err … difficult with cross-border tourists and they would make tourists feel much more welcome if they would be a little less confrontational and a little more friendly. After all, it’s tourists like me that keep them in employment and if they chased everyone away from crossing the border they would all be out of a job.

I fuelled up just across the border and then set off down Highway 87 through the Adirondacks and the beautiful smell of fresh pine until I came across a welcome rest area where I’m settling down for the night.
l