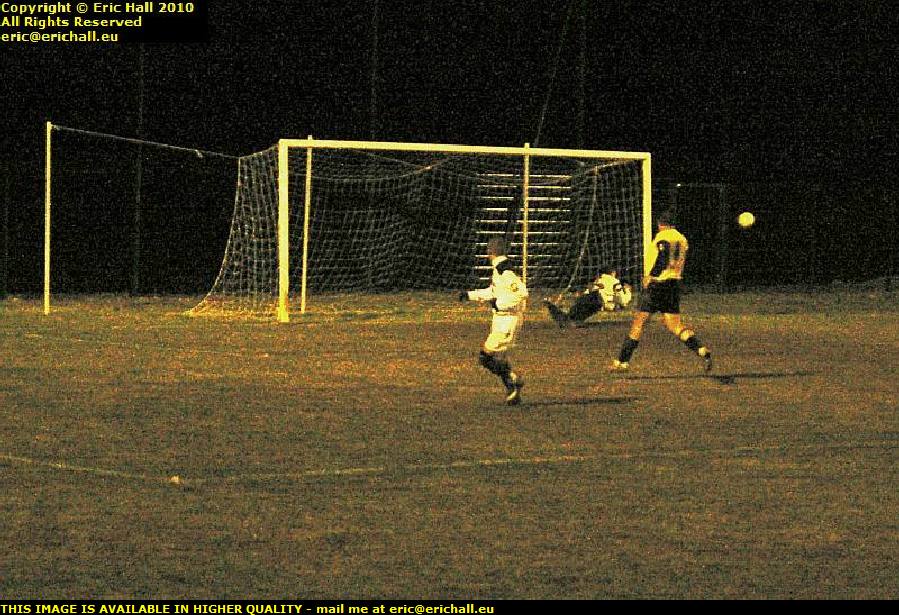 We had a football match tonight – the first since early February, and only the second since mid- December. Pionsat’s 3rd XI played Beauregard Vendon and were one man short, yet they scored five goals – and still finished on the losing side. 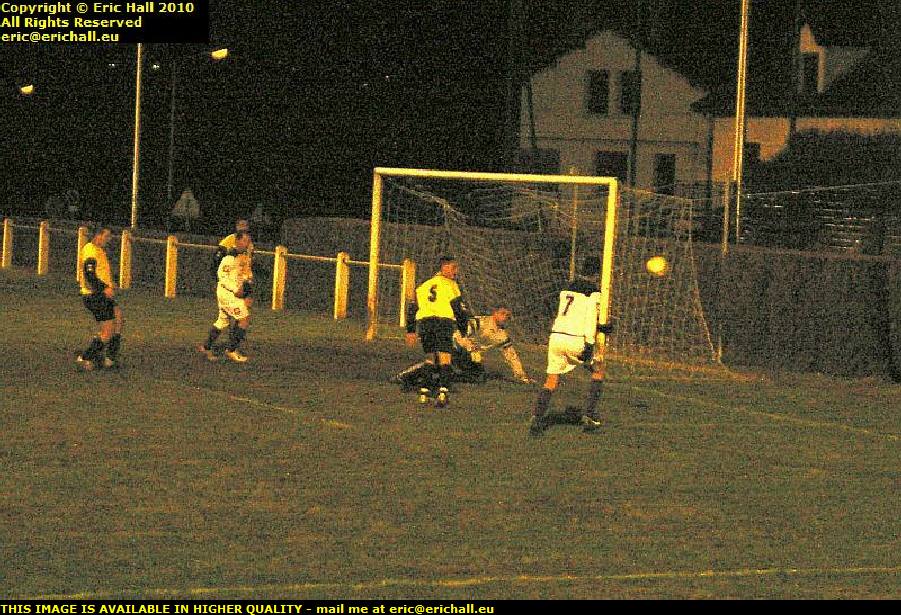 All of this in thoroughly freezing conditions that are threatening snow. As if we haven’t had enough!

Also back is the Pentax – unrepaired and still struggling along. I’ll be happy though when someone round here pays me a pile of cash they owe me and I can think about a replacement.

I went shopping around Montlucon today and did the usual rounds. Some 12 volt LED bulbs at €3 each at Noz and a max-min thermometer at €4.99 from Vima were the highlights. Piles of gardening stuff including my seed potatoes (earlies and normals) and two blazing rows at Brico Depot – firstly when the girl in the building material section tried to sell me the wrong (and more expensive) plasterboard despite being told, and secondly when they refused to open the bulk purchases till so I had to struggle with an enormously-loaded trolley up a shopping aisle. Someone in the car park helped me get the wood on Caliburn’s roof rack to which I replied “it’s a good thing that the customers are more helpful than the staff!”

And then a freezing cold ( and I mean COLD) hour in the swimming baths only to find that the private shower was out of order. That put the tin hat on the day.

But I’m clearly moving in the wrong circles, much to my regret. As you know, at Noz I browse through the CDs and DVDs that they have on sale (I bought two twin-packs of Bela Lugosi films for 69 cents each pack today) and saw a CD entitled “Handel’s Organ Works”. Well, so does mine but no-one ever wrote a song about it!