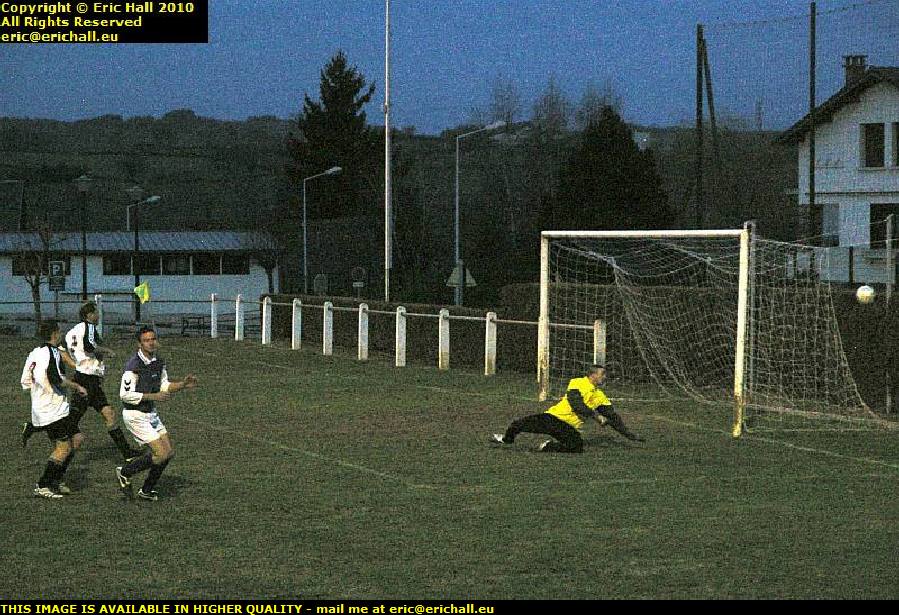 … is that the footy can recommence. And in the balmy spring weather we had two matches tonight. The 2nd XI played Neuf-Eglise and ground out a 0-0 draw. The second half particularly seemed to go on on for ever and I think that most of the supporters had fallen asleep by the final whistle – I know that I had

The second match was against Artonne and keen followers of my blog may recall the away match back in November which was controversial in the extreme, to say the least. It was refereed by the ref who had the attack of the hysterics against the Miners back in October so fireworks would be guaranteed, one would have thought. 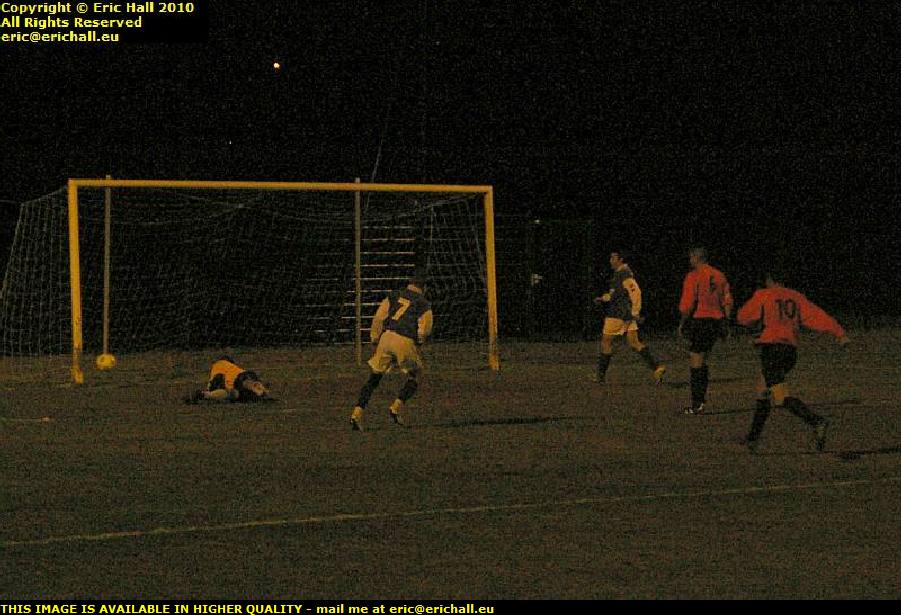 But instead we had a lamb-like performance from everyone(except the Pionsat no14 who was sent off for two yellow cards) and Pionsat ran out 2-0 winners. I don’t think anyone was expecting that.

For the rest of today, nothing much happened. I did my shopping in St Eloy and didn’t get anything out of the ordinary, except for the seeds I was missing. I went round to see Claude and Francoise but they weren’t there. According to the neighbour they’d gone down to the South of France for a week to see Sandrine, their daughter. Hmmmm.

I did encounter Bob from Montaigut. He’s a Brit and managed to get a job with a French company as an employee. I managed to persuade him to come onto our radio programme some time and talk to us about the French working environment.

And that was that, really.