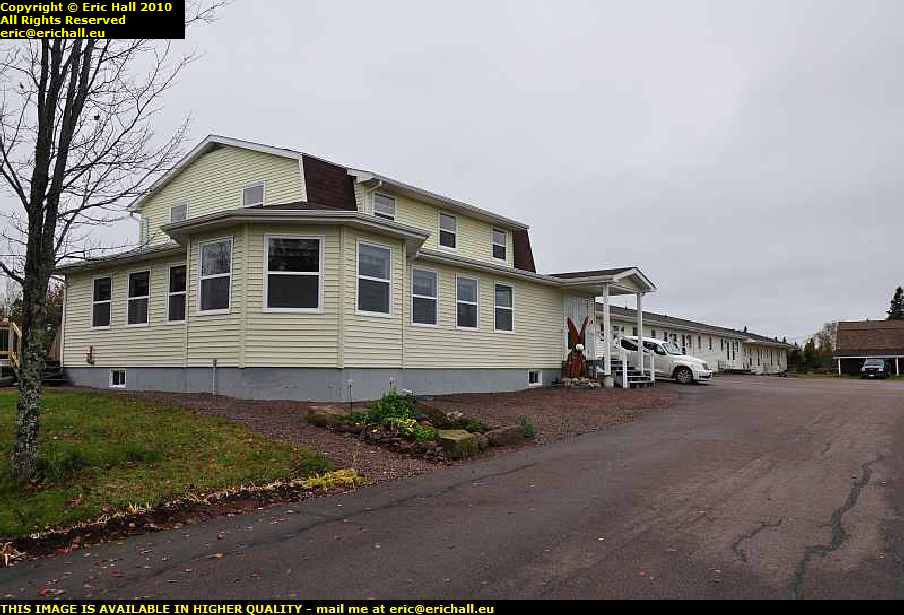 … the weather warmed up dramatically.

I had to go out to Casey at 11pm and it was so warm, even where the motel was, right on the shoreline of Baie Verte, that I was in shirtsleeves. 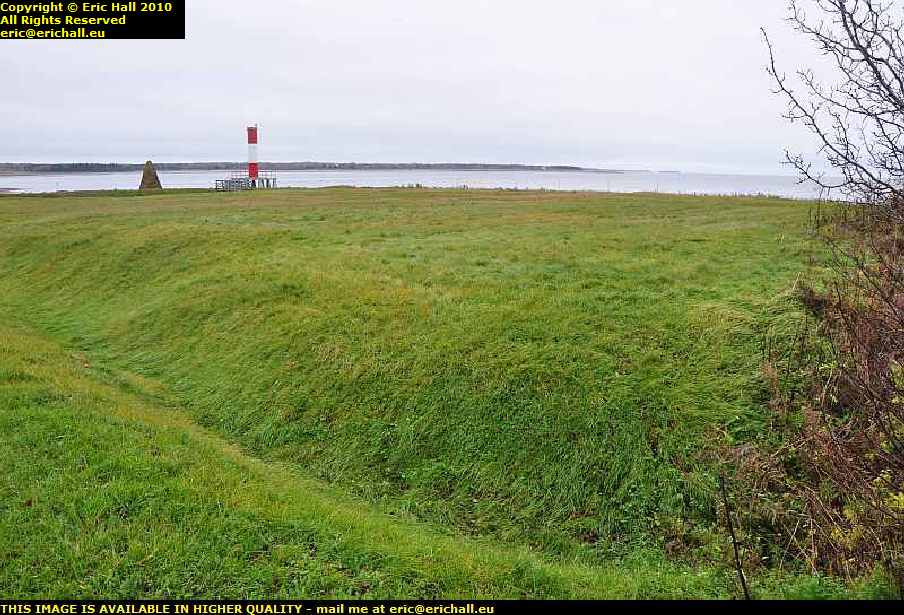 I had time however to nip down to the end of the motel drive to visit the remains of Fort Gaspereaux.

This was the French “twin” of Fort Beausejour, sited on the south side of the Chignecto isthmus and the two forts were supposed to protect Acadia from incursion by British troops, but once Fort Beasejour fell to the British, the fort here didn’t last much longer. 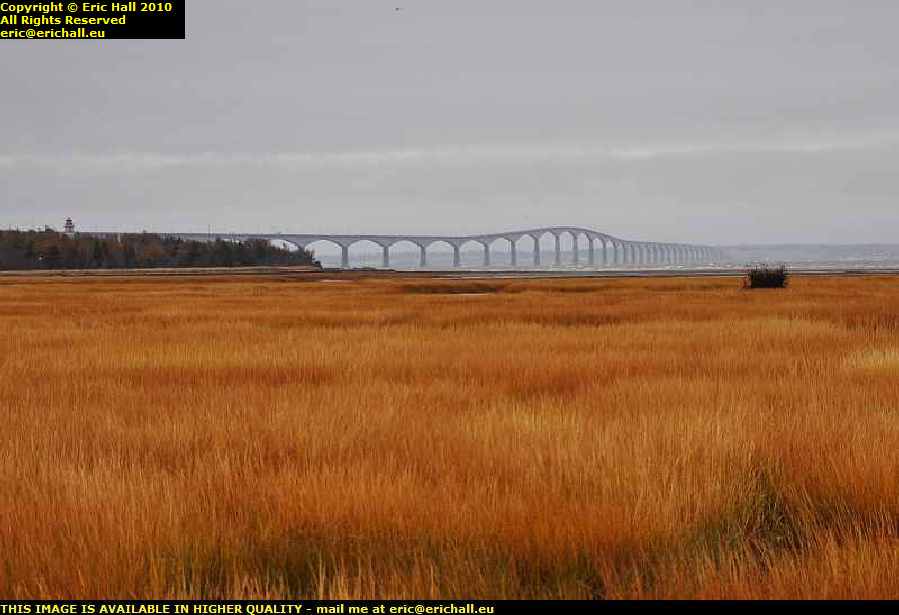 Just down the road from here is the Confederation Bridge, the bridge that connects the mainland of Canada with Prince Edward Isle.

I came by here in 2003 but with nothing but a compact camera, it was impossible to do justice to a bridge that is 13kms long. Hence my return today, armed with a digital SLR and zoom lens, to set the record straight. 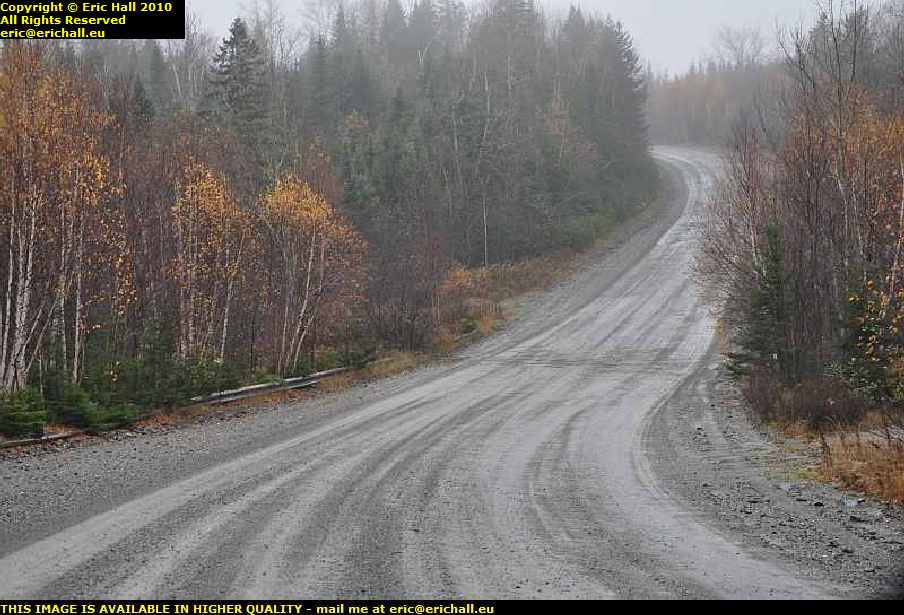 By now we were having the rainstorm that I forecast, and it’s rained like that for most of the day too.

Not that I would normally mind but the Satnav has had me going down all kinds of … errr … interesting roads over the mountains of central New Brunswick, some of which would not have been out of place up on the Labrador Plateau and so on city tyres and on loose gravel and mud in the torrential rain I’ve been sliding around all over the place. 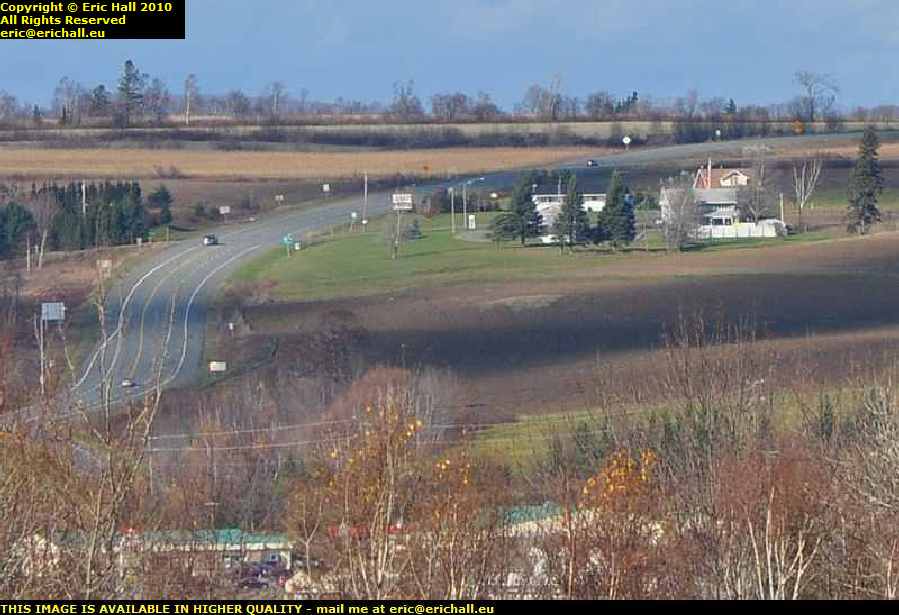 But we are here now in Hartland on the south-western border of New Brunswick, and my motel is up there on top of the bank (taken next day in the bright sunlight).

We are so close to the border that you can spit into the United States from here, and I shall be doing that tomorrow, don’t you worry.

And then I shall be going 30 miles up the road to see my niece. I’ve told her I’m coming so she’s had plenty of time to hide the silver.